The program founder, Dan Olweus, Ph.D, (1931-2020) was involved in research and intervention work on bullying among school children and youth for over 40 years. The OBPP was first implemented and evaluated by Olweus in 1983 as part of a longitudinal study that followed approximately 2,500 school children. Results showed statistically significant reductions in self-reports of bully/victim problems.

The first implementation and evaluation within the United States occurred during the mid-1990s and focused on students in grades 4-8 in rural middle schools in South Carolina. Since 2000, the Institute on Family & Neighborhood Life (IFNL) at Clemson University has served as the hub for OBPP training and consultation in North, Central, and South America.

The Olweus Bullying Prevention Program has gained both international and national recognition.

Olweus is generally recognized as a pioneer and Founding Father of research on bullying problems and as a world leading expert in this area both by the research community and by society at large. The book Bullying at School: What We Know and What We Can Do (Olweus, 1993) has been published in more than 25 different languages. The leading position of Olweus is also documented by the fact that he is the most cited Norwegian/Scandinavian researcher in psychology and education according to several independent analyses of citation frequency (according to the Social Citation Index and the Science Citation Index). 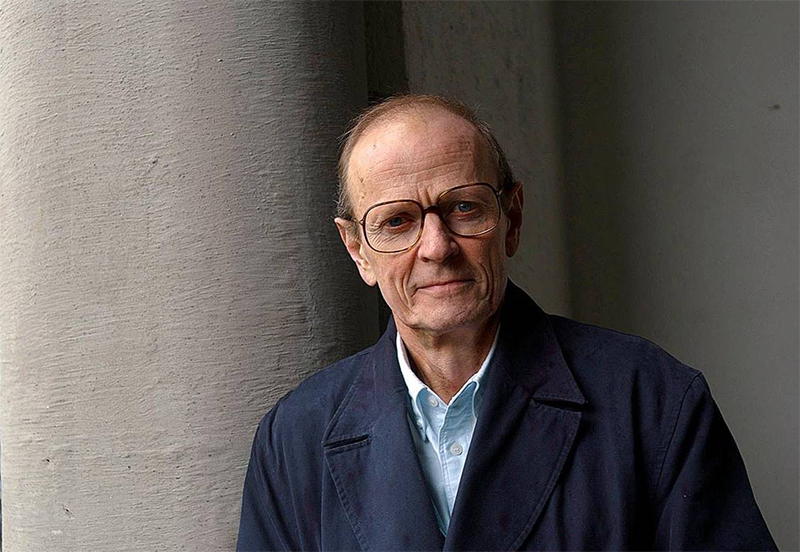 Dan Olweus, who was born in Sweden, received his doctoral degree at the University of Umeå, Sweden in 1969. From 1970 to 1995 he was professor of psychology at the University of Bergen, Bergen, Norway. Beginning in 1996 he was research professor of psychology, affiliated with the Research Center for Health Promotion (HEMIL) at the same university. For nine years (1962-70), he was director of the Erica Foundation, Stockholm, Sweden, a training institute for clinical child psychologists.

For approximately 40 years, Dan Olweus was involved in research and intervention work on bullying among school children and youth. In 1970, he started a large-scale project which is now generally regarded as the first scientific study of bullying problems in the world. In the 1980's, he conducted the first systematic intervention study against bullying in the world which documented a number of very positive effects of his "Bullying Prevention Program" (e.g., Olweus, 1991, 1992, 1994; Olweus & Limber, 1999). Towards the end of the century, Dan Olweus and his research and intervention group at the University of Bergen conducted several new large-scale intervention projects, again gaining good results. One of these studies forms part of an international project on bullying problems comprising researchers from Japan, England, the Netherlands, the USA, and Norway.

Olweus has received a number of awards and recognitions for his research and intervention work. For his general research on aggression, Olweus received in 1976 the award for "outstanding aggression research" by the International Society for Research on Aggression (ISRA) which consists of leading aggression/violence researchers from all over the world. For the period of 1995-96, Olweus was elected President of the ISRA. In 2000, the “Spirit of Crazy Horse” award was conferred on him for “bringing courage to the discouraged" by the US Reclaiming Youth International organization, in appreciation for his efforts to research and combat bullying. He was given an award for “outstanding publication and dissemination activity” by the University of Bergen, and in 2002, he received the “Nordic Public Health Prize” by the Nordic Minister Council for his achievements with regard to public health in the Nordic countries. In 2003, Dan Olweus was given the award for “Distinguished Contributions to Public Policy for Children” by the international research organization Society for Research in Child Development (SRCD). In 2005, he was awarded the Queen Sofia of Spain Medal for his contributions as well as the “Honorary Prize” of the Faculty of Psychology at the University of Bergen. In 2011, he received the Distinguished Contributions to the International Advancement of Psychology Award, given by the American Psychological Association (APA), and in 2012, he received APA’s award for Distinguished Contributions to Research in Public Policy.

Olweus' intervention program against bullying has gained both international and national recognition. Among other recognitions, the Olweus Bullying Prevention Program was selected as a Promising Program by the Center for the Study and Prevention of Violence, University of Colorado at Boulder in their Blueprints for Healthy Youth Development initiative. Furthermore, the Olweus Bullying Prevention Program was the only program against various forms of “problem behavior in school” that could be recommended for continued use by a Norwegian expert committee evaluating 55 different programs in use in Norwegian schools (in year 2000).